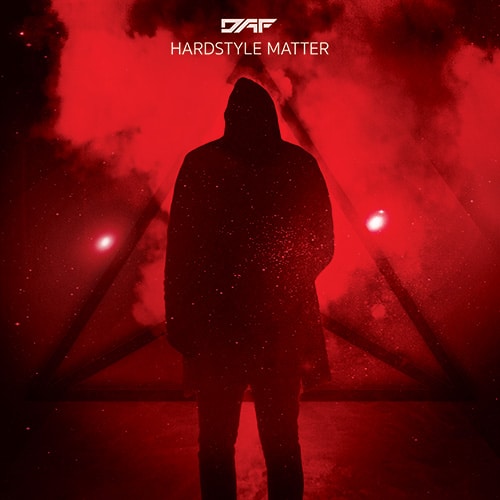 DAF is a new French electronic music group resulting from the association of Datamotion and Alexandre Féron.

Datamotion is a French Electronic DJ-Producer. He collaborated with many Famous DJ like: Joachim Garraud, Bob Sinclar, and playlisted by Tiesto, Steve Aoki, and many more…

2020 is an incredible year for Datamotion. During the quarantine, he decides to release a cover song “My Mother Told Me” from the famous serie “Vikings ».
Shared and supported by the actors/heroes of the serie themselves.

The track reaches the Itunes TOP 100 of 40 countries, has more than 30M views on Tik Tok and is on the Billboard Dance Charts for 9 weeks.

You can find out more about which cookies we are using or switch them off in settings.

This website uses cookies so that we can provide you with the best user experience possible. Cookie information is stored in your browser and performs functions such as recognising you when you return to our website and helping our team to understand which sections of the website you find most interesting and useful.

Strictly Necessary Cookie should be enabled at all times so that we can save your preferences for cookie settings.

If you disable this cookie, we will not be able to save your preferences. This means that every time you visit this website you will need to enable or disable cookies again.

This website uses Google Analytics to collect anonymous information such as the number of visitors to the site, and the most popular pages.

Please enable Strictly Necessary Cookies first so that we can save your preferences!